The Mid-Autumn Festival is a festival celebrated by the Chinese for over 3,000 years in the worship of the moon. The festival is also a time to enjoy the successful harvest of rice and wheat. It is held on the 15th day of the 8th month of the Chinese lunar calendar with a full moon at night when it is said to be the brightest and roundest. Moon worship and moon gazing are an important part of the festival celebration. The Moon Festival or Mooncake Festival as it is also called falls on September 24 this year. The Mid-Autumn Festival celebrates three fundamental concepts that are closely connected: Gathering – of family and friends coming together, or harvesting crops for the festival, Thanksgiving – to give thanks for the harvest, or for harmonious unions, and Praying – asking for conceptual or material satisfaction. Here’s a look at different aspects of the Mid-Autumn Festival of China which is considered the second most important festival in China after the Chinese New Year. 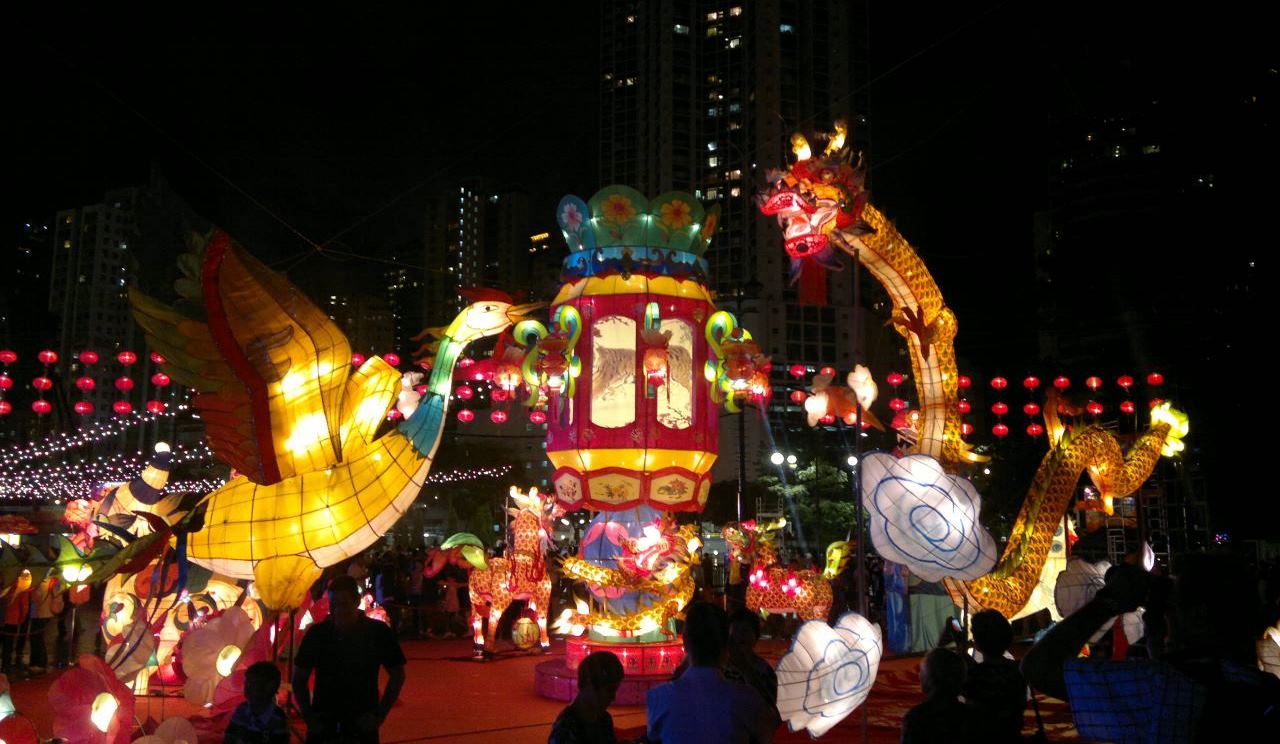 Usually, three generations of Chinese families get together on the evening of the Mid-Autumn Festival and eat dinner along with their extended family at the grandparents’ home. After dinner, the family traditionally offer sacrifices to the moon. If the weather is favourable, they then choose to go out into their courtyards or to a park to gaze at the moon. Outdoor reunions are organized among friends and relatives and many cultural or regional customs are celebrated. Public celebration activities include Dragon and Lion dance performances, lantern shows and guessing lantern riddles. The Mid-Autumn Festivities are held in a big way in Beijing, Shanghai, Hong Kong, Hangzhou and Guangzhou. Some of China’s ethnic minorities have exotic practices and customs of sacrifice and worship to the moon. In the Guangdong Province, for example, traditional games are played among men, women, and children on or around the Mid-Autumn day. These games relate to flights of the soul, spirit possession, or fortune telling. 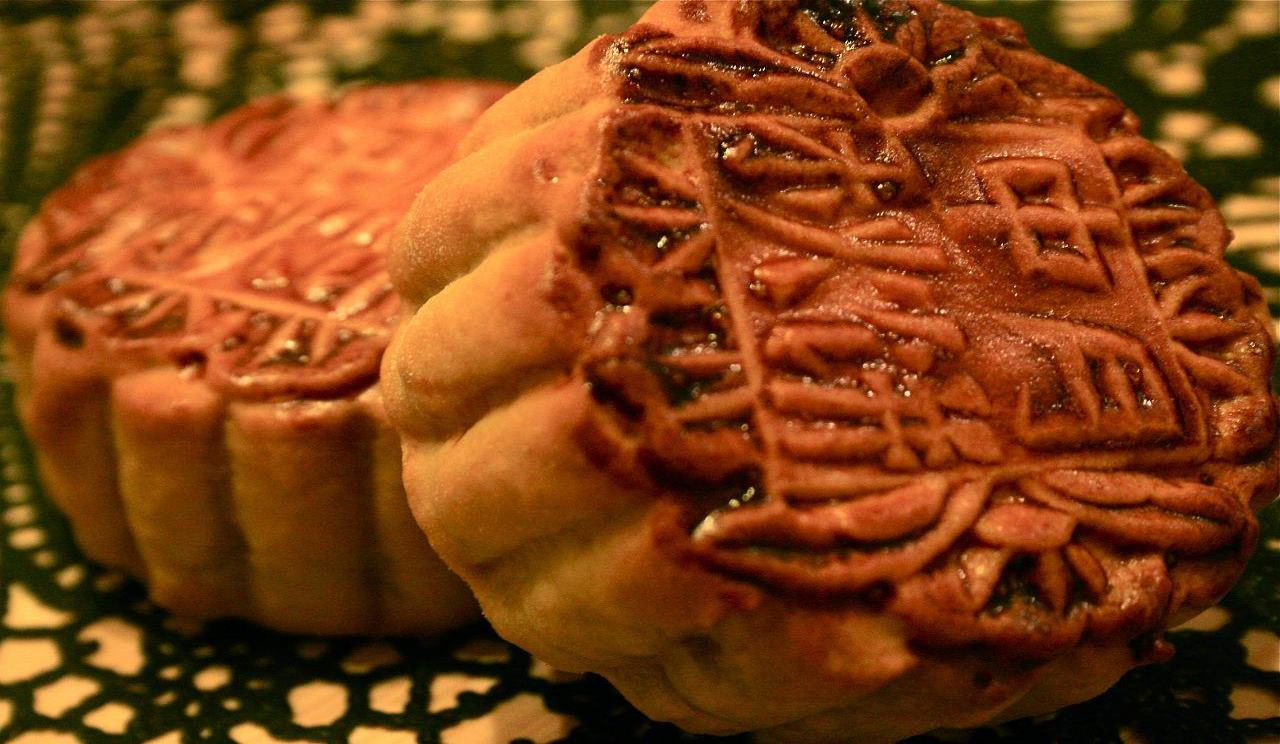 Chinese Mooncakes are a traditional pastry that are a must-eat Mid-Autumn food. Making and sharing them among friends and family members is one of the hallmark traditions of this festival. The Chinese believe that the roundness of mooncakes are a symbol of reunion and happiness. In some areas, the mooncakes are done during the night of the Mid-Autumn Festival, and then the senior person in that household would cut the mooncakes into pieces and distribute them to each family member. Mooncakes can be around a few centimetres in diameter, and its surface is pressed with designs of the Moon Goddess Chang’e, cassia trees, or the Moon-Palace. See Also:  Croatia- A Mediterranean FantasyLand Turned Reality  Other foods eaten during the festival are harvest foods such as crabs, pumpkins, pomeloes, and grapes. Cassia wine is the traditional choice for the ‘reunion wine’ drunk on this festive occasion. 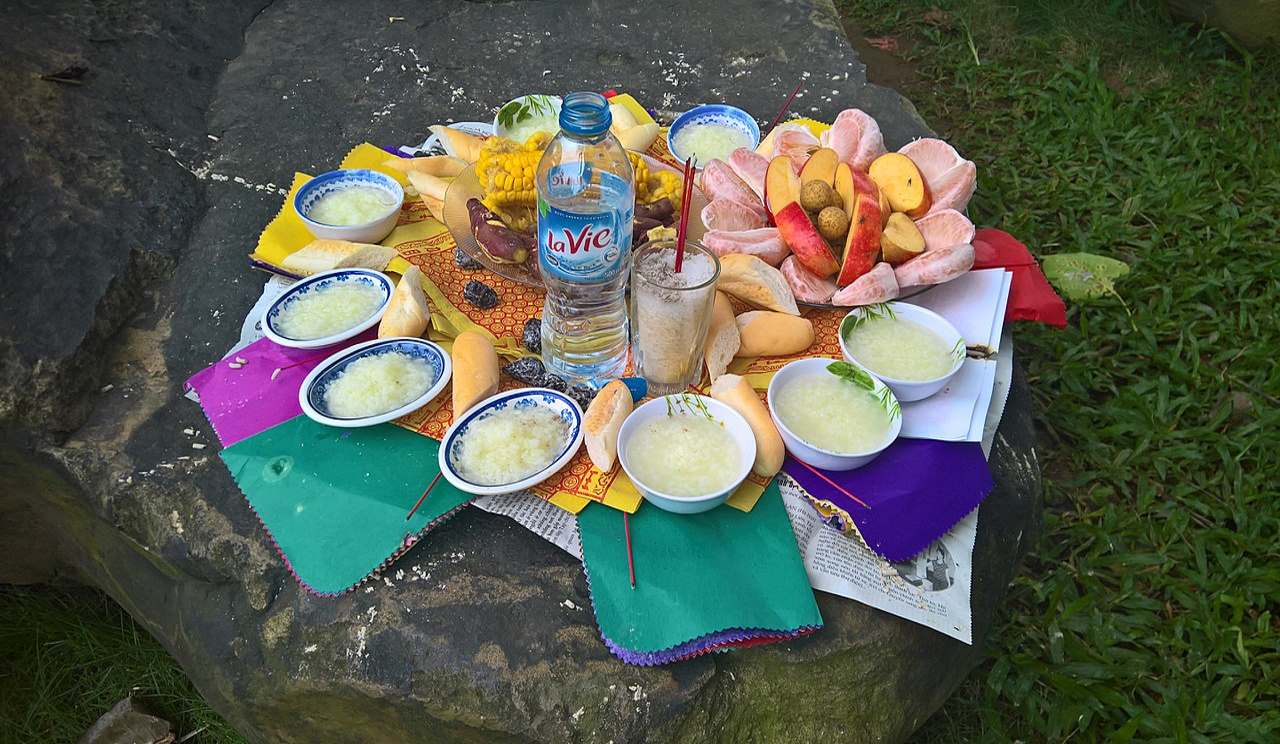 Food offerings like apples, pears, peaches, grapes are made to the lunar deity Chang’e by placing them on a special altar set up in the courtyard. Incense is also burned in reverence to the family deities. A clay statue of the Jade Rabbit (an animal that in Chinese folklore lived on the moon and accompanied Chang’e) is usually one of the first decorations purchased for this celebration table. Soybeans and cockscomb flowers are offered to the Jade Rabbit. 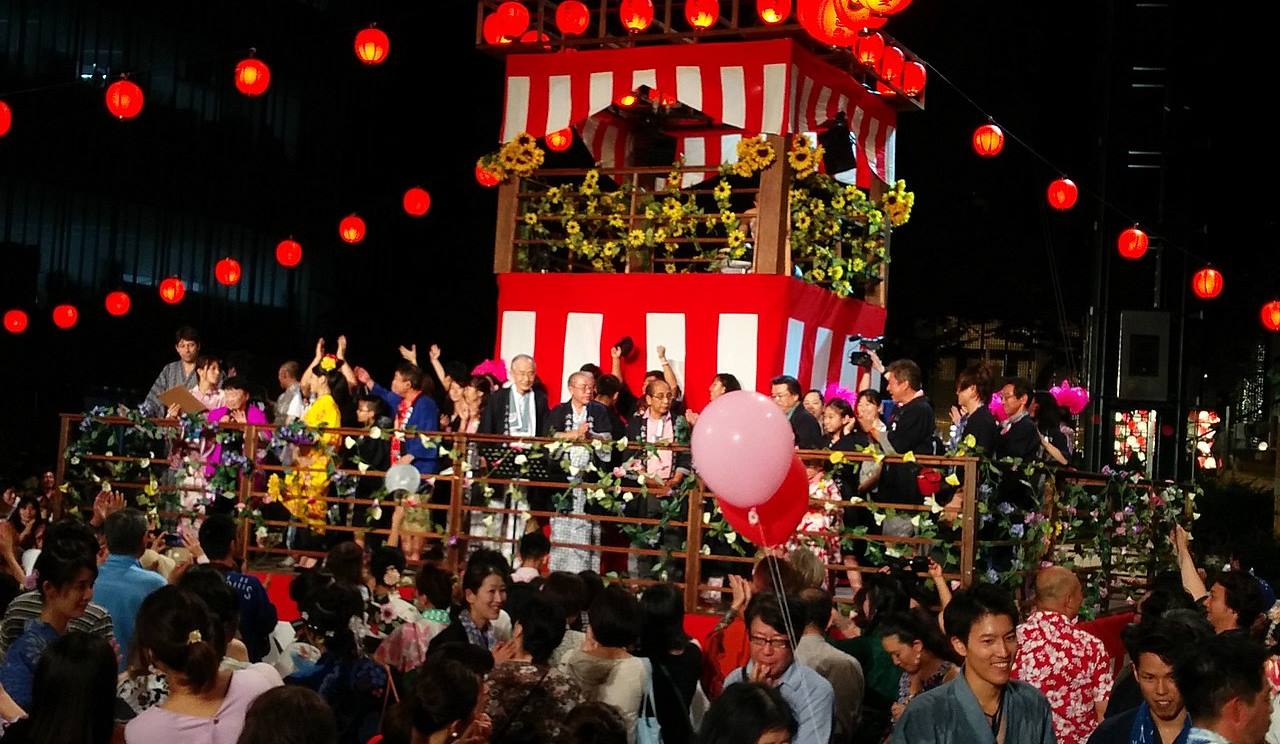 Chinese traditionally choose the Mid-Autumn festival period as an occasion to find partners and to celebrate marriages. The youth would pray to Goddess Chang’e to help fulfil their romantic wishes. In some parts of China, dances are organized for the eligible youth to find partners. At these dances, young women are encouraged to throw their handkerchiefs to the crowd, and the young man who catches and returns the handkerchief to the respective lady has a chance at romance. Along with enjoying the celebrations during the Mid-Autumn Festival, take a chance to visit some of China’s heritage/tourist attractions. Travco Holidays can take away the stress of planning your trip and bookings. Contact us today! We’ll make sure you don’t miss out on anything.
Share List
0 Comments for Celebrate the Mid-Autumn Festival of China
Leave a Reply 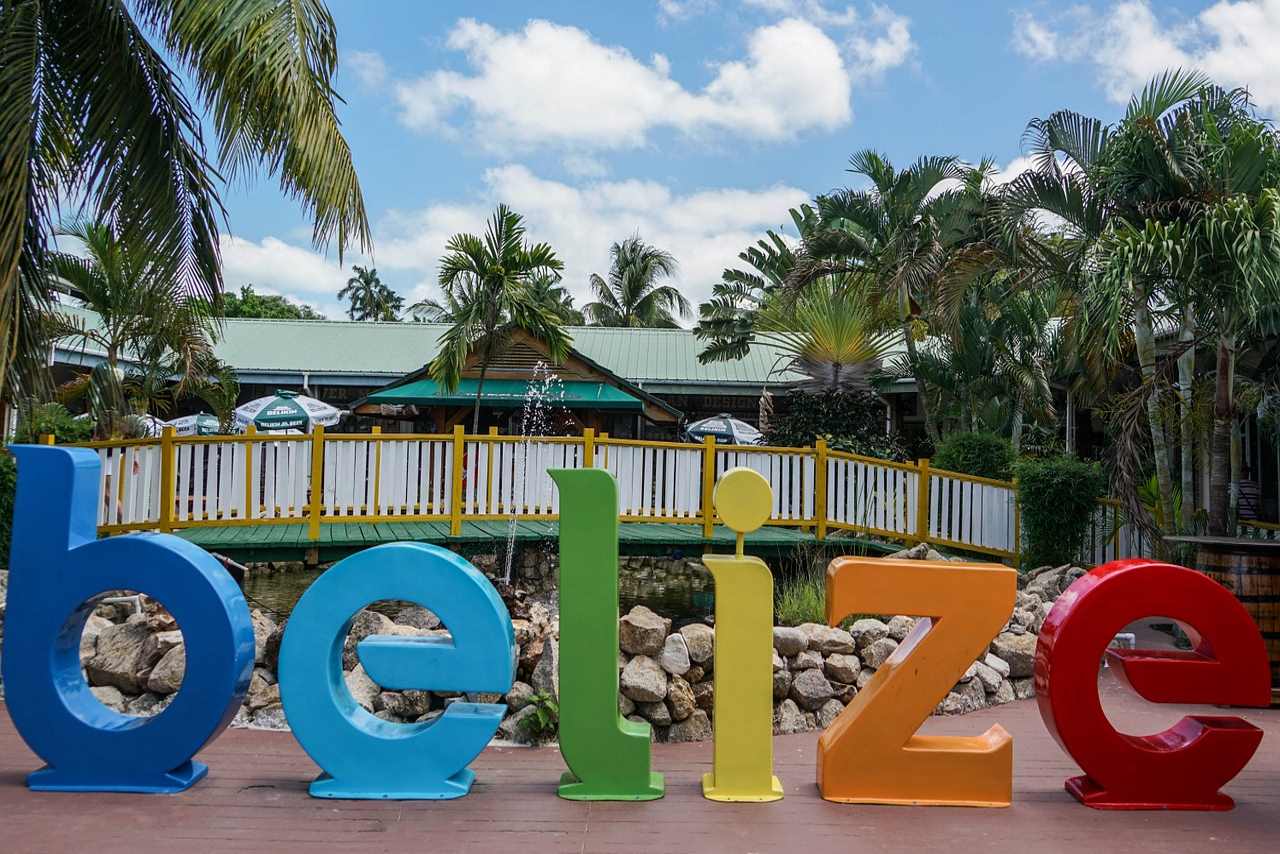 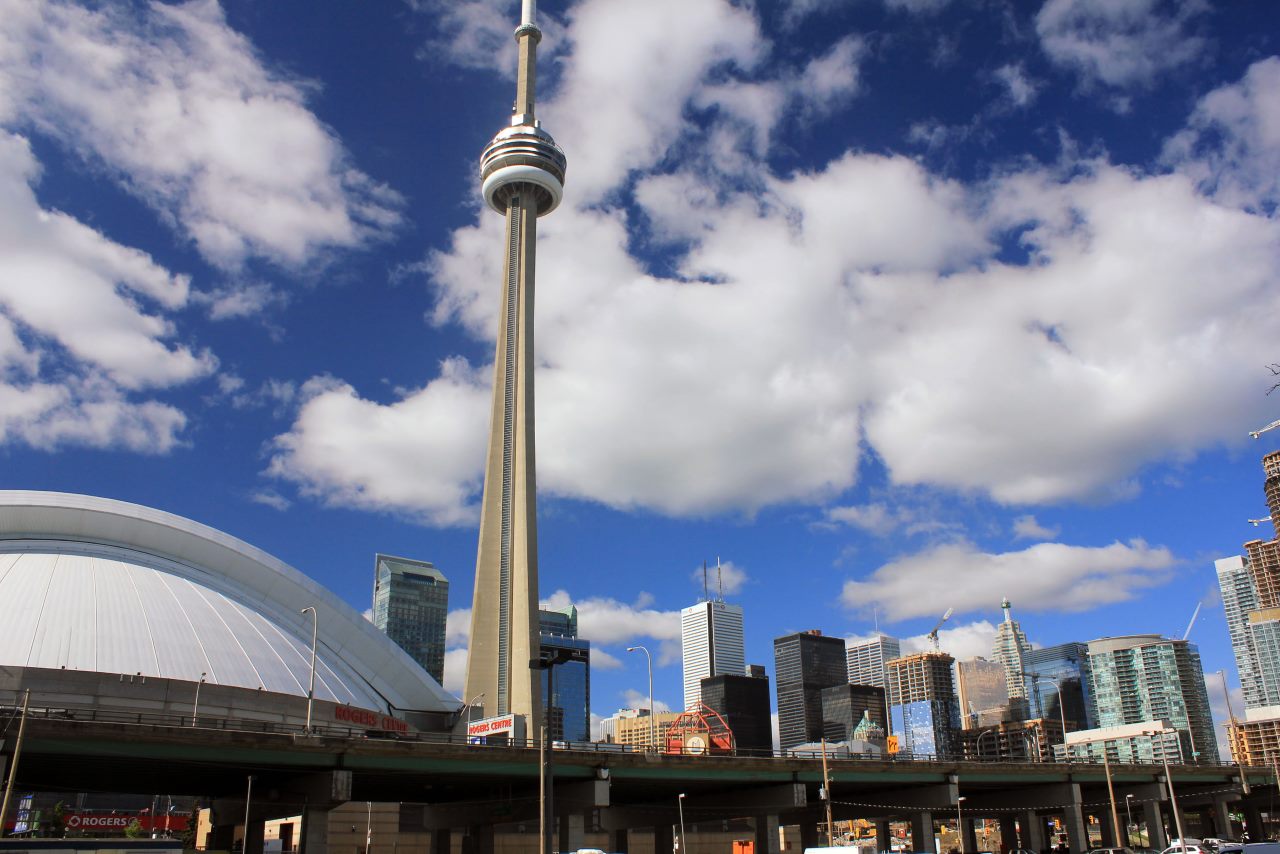